CyBar 286080DD was the first CyBar I designed and created under a vintage style. I wanted the feeling of a library or den from a early 1900’s state house…but brand new.

Regrettably I have a very small amount of hand written notes about creating CyBar 286080DD. It wasn’t until I went to create other CyBars with the confidence of having completed one fully, that I began to write out a plan and then build on it…no pun intended…

After throwing around different ideas in my head of what style of CyBar to create I decided on a classical style. The choice stemmed from a previous concept of putting a full installation in a bus shelter which would be a replication of an environment or scene. Examples being:

As this became a bigger and bigger project, it became apparent it was further out of my range at the time and that I should concentrate on constructing a CyBar. However, I thought I could incorporate the classical theme into a CyBar, using the wallpaper for the installation as a decorative element which could reference back to the installation if I ever got to make it.

I knew I had definitive areas I had to construct in order to create the CyBar.

From there, I could do as I pleased, however, I still needed something as a template to for guidance so found the image below and printed. 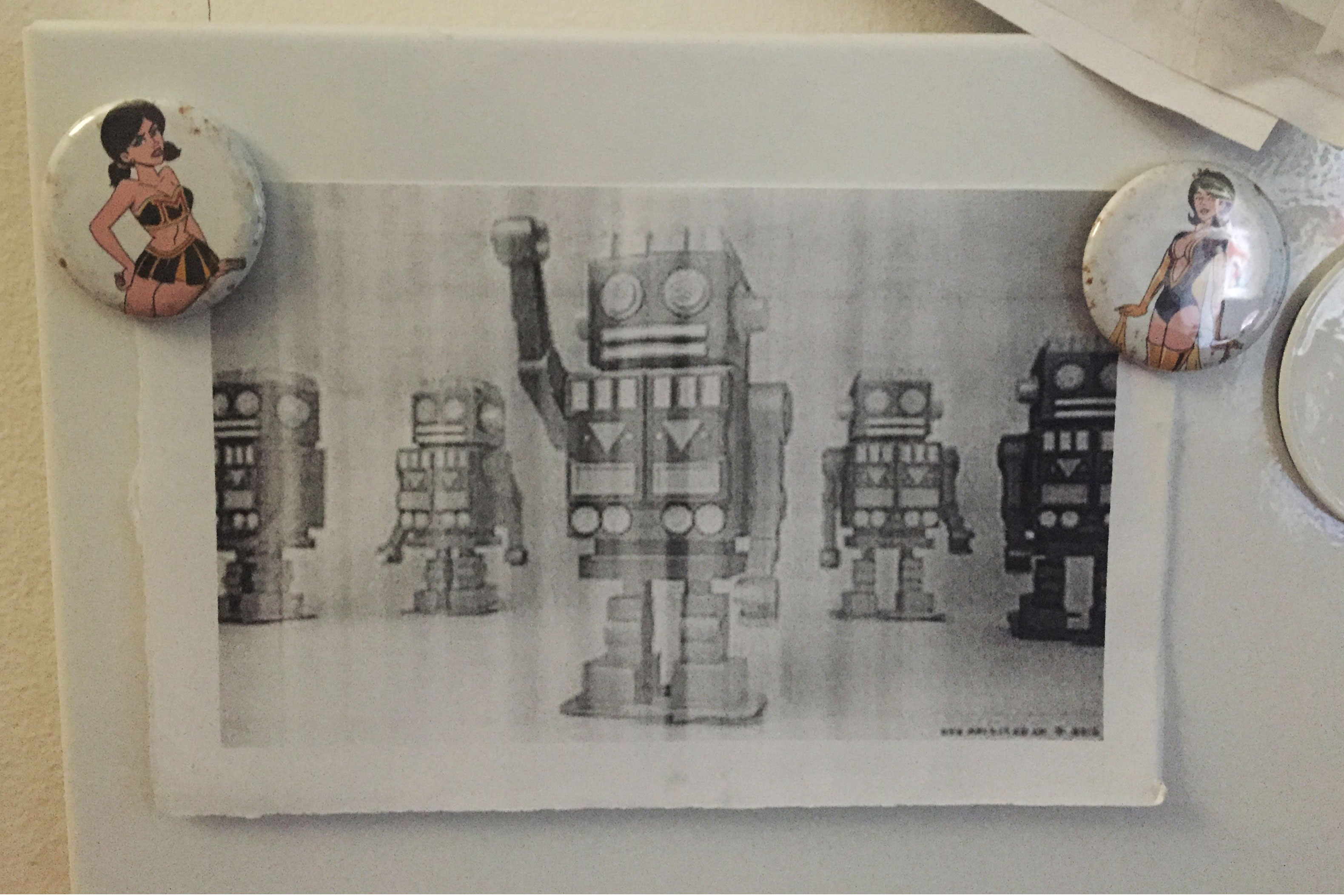 From the above classical robot, I came up with the following plans for CyBar 286080DD. 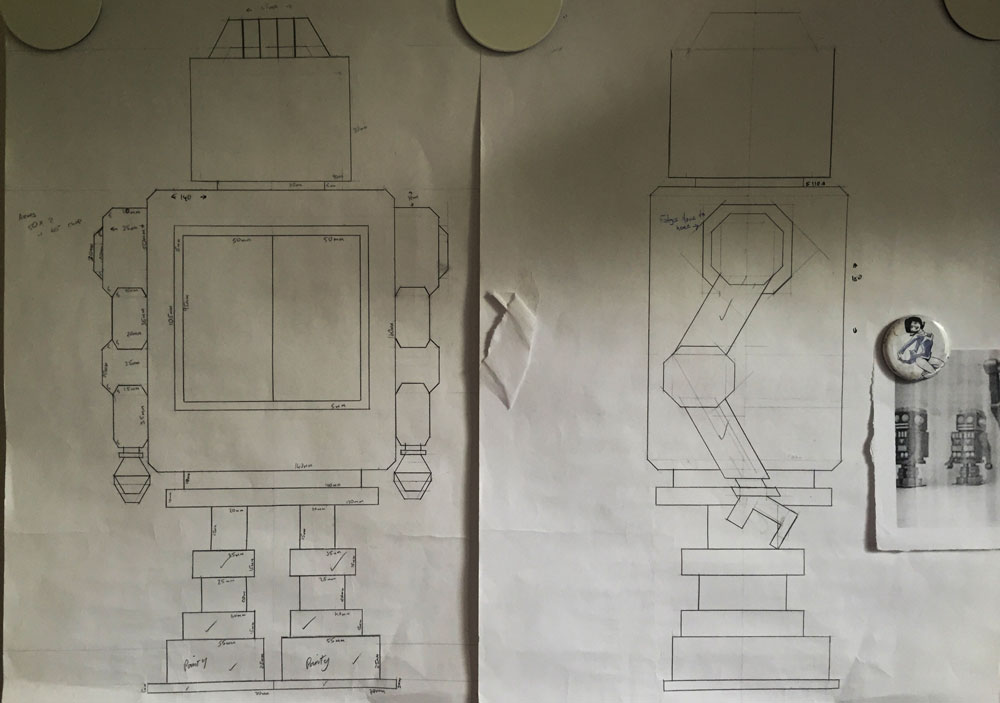 Original text in black with notes on construction in bold.

Classical robot would be elegant with some wallpaper as that of classical bus stop.

Lampshade to be placed on top of head.

Chest of robot (and possibly arms) require a form of dado rail along them. 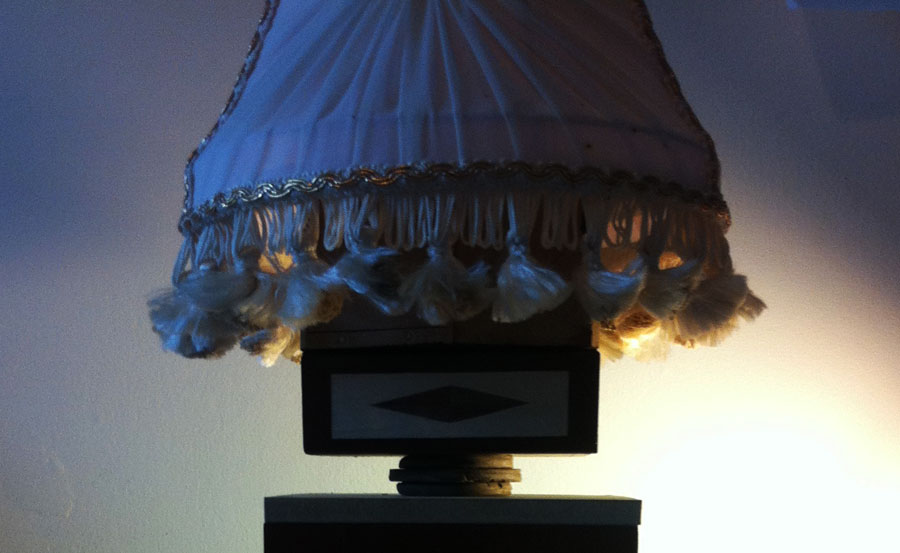 The mouth needs to be two circles of wood. They will be teeth, also giving height to the robot.

Drinks Cabinet Chest
For the chest of the robot, see if can construct door of the chest and line the inside with mirror 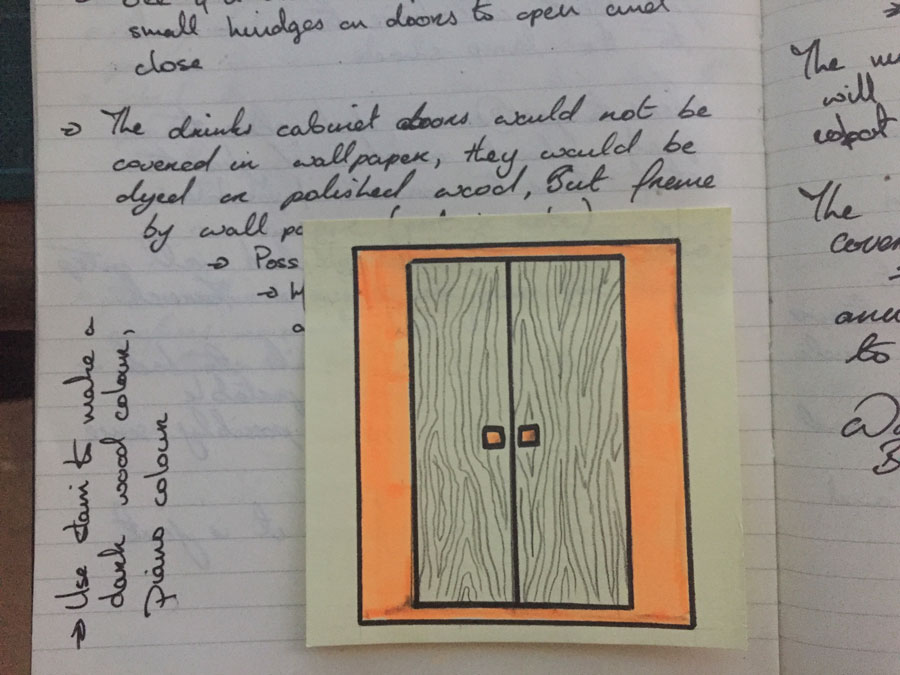 The drinks cabinet doors would not be covered in wallpaper, they would be dyed or polished wood but framed by wallpaper – as per post it below

The robot is then to have body cover in bats

Wallpaper is the connection to the bus stop

As the design process was now complete, I was able to move onto the constructing the CyBar as closely to the design plans as I could…or so I thought