In order to put full details of the CyBar on the site, I wanted to have some product shots of it. I could not just put up build photos, so I wanted to get a few photos of it. A very good friend from college, Brian O hÉideáin from oneeyeopen.ie , was good enough to take them for me.

I wanted a 70’s setting for the photographs. My living room is wallpapered with an orange 70’s wallpaper with some retro furniture, so I believed it to be a good place to try as we would have the freedom to take as long as we wanted to make the shots. I could then pick up a few tips from Brian and use them for taking product shots of 845050MC and 161013CDN. The best of the photos are on the CyBar page but Brian also picked up these ones too. 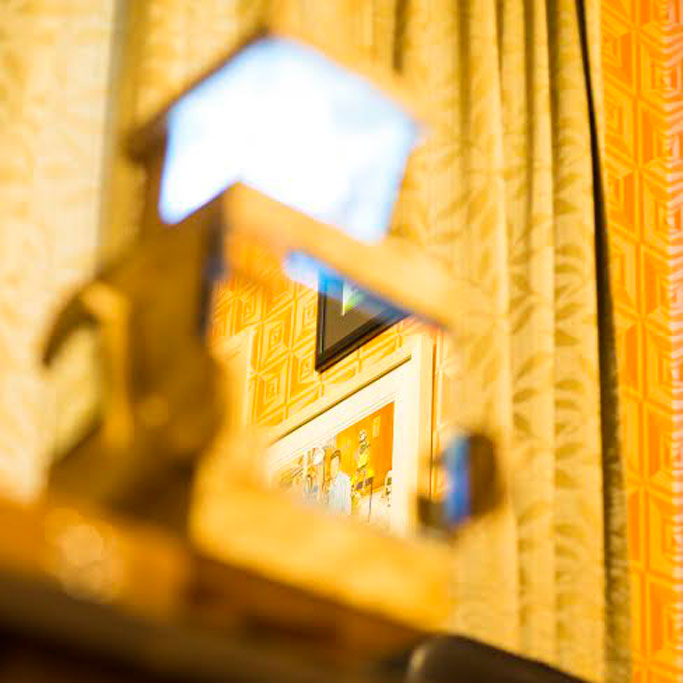 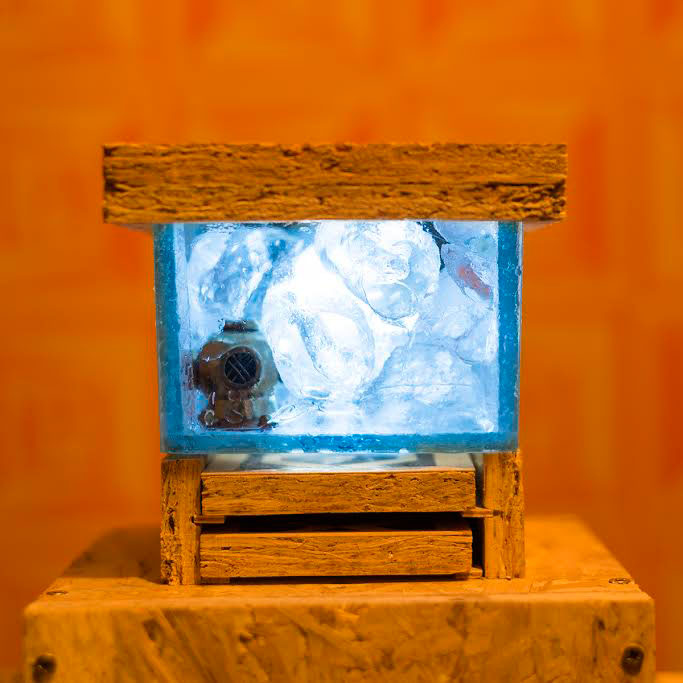 For the location of CyBar 977090DD I would like to be some where close to water. With the fish tank ice tray, I think it would reflect it well.

I therefore set on a location scout down along the canal in Dublin.

I followed the canal from Harold’s Cross to Grand Canal Dock and out onto the Liffey in order to see if I could find somewhere the CyBar would be:

As there is no such thing as an ideal world, it might be difficult to get all of these three items so I’d settle for two out of three.  While on my scout, I believe a very good location for the CyBar 977090DD which more than adequately covers two of the above requirements…it’ll be up to the public to see if it remains safe.

As soon as there is further progression on CyBar 977090DD’s placement, I will update.